Residents of RSL Lifecare's Roy Wotton Gardens and their families have again been thrown into a state of uncertainty and distress regarding the future of the aged care facility in Eden.

Last Friday evening, October 15, a number of families of the 24 residents were contacted by their loved ones, alerting them that staff of Roy Wotton Gardens had notified them of the impending closure and told them they would need to relocate.

Tura Beach resident Chris Martin said her 91-year-old mother called her about 7pm on Friday and it was immediately apparent something was wrong.

"She was in a high state of anxiety. She said they had been told after 5pm, ironically during happy hour, that residents would definitely have to move, and that there was no question about it," Ms Martin said.

This was the second time in recent months such an occurrence had taken place, after residents and families were told in July the facility was "not fit for high care residents" anymore.

Ms Martin said the unconfirmed plans for the facility had been delivered to residents in an offhand and unempathetic way, without appropriate support present.

"I would like my mum to be able to decide where and how she lives for the remaining time she has, to be given information in an open and honest way so she can make those decisions... is that such a difficult thing to ask?"

Correspondence between families and RSL Lifecare executives followed and Ms Martin said some backtracking took place on potential plans for the facility and its residents.

"I have since been told that they are still negotiating and there are lots of different things on the table," she said.

"We then received an apology over the weekend, in which the earlier conversation was referred to as a miscommunication."

This was a virtual repeat of what took place in July, via a follow-up email from RSL Lifecare director of operations Matthew Filocamo.

"The residents are totally dependant on the kindness and consideration of those looking after them, this has been totally lacking from the management," Ms Martin said. 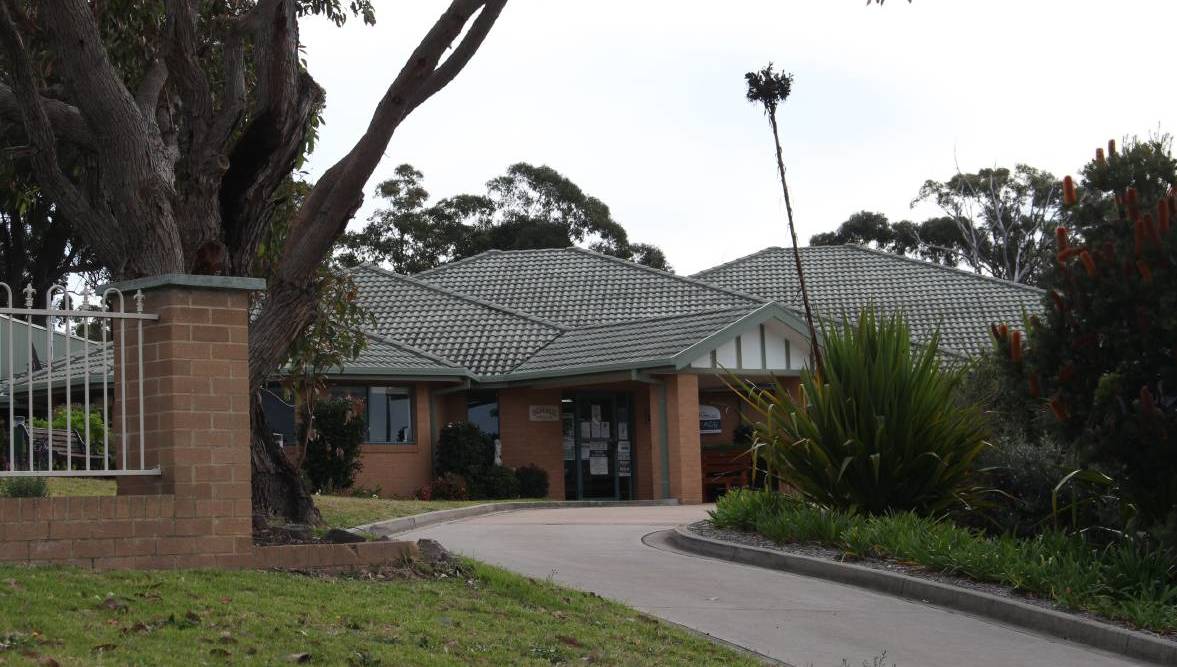 According to RSL Lifecare, on-site consultation is still in place for November, but other communication with residents has caused much confusion.

ACM contacted RSL Lifecare for comment over the weekend and received a response from the organisation on Monday, in which a spokesperson said RSL, "recognises there was miscommunication on Friday, October 15 regarding the future of Roy Wotton Gardens. We sincerely apologise for any confusion this has caused."

"The safety, health and wellbeing of our residents, staff, family members and community is our top priority at all times," the RSL Lifecare spokesperson said.

After the debacle in July, families had been assured that nothing would change this year and that consultation meetings would be organised for October, which RSL Lifecare now says will take place in November.

"We have been working diligently over the last couple of months to investigate different options that will continue to meet the needs of our residents at Roy Wotton Gardens.

"We look forward to discussing these in further detail during an on-site consultation with residents and their families in November," the spokesperson said.

Ms Martin said her correspondence from RSL had been similar.

"Well, they are lovely words but they completely belie the actions of management," she said.

"They have the gall to say they have the best interests of the residents at heart, but this is not at all compassionate."

Ms Martin said while she understood aged care facilities do sometimes need to close, she believed it could be done graciously and thoughtfully.

"Sadly that isn't the case in this instance. Look at the history of how they are communicating, contradicting themselves and just retracting what they say, yet they expect us to trust them with the care of our parents," she said.

"We don't trust them - how could we ever trust them again? We have been caught up in their shambolic handling of all of this, it's heartless and a disgusting way to run an aged care facility.

"They should be ashamed of themselves but I don't think they are," Ms Martin said.

Mayor Russell Fitzpatrick, together with MP Kristy McBain and Alice Howe from Bega Valley Shire Council, met with RSL Lifecare in July to discuss the situation and offered the support of council to the residents.

Cr Fitzpatrick was told at the time that RSL Lifecare would come back to council if there was any decision about the future of the facility.

He made direct contact with Matthew Filocamo again on Tuesday, October 19, in an attempt to get clarity on the situation.

"Mr Filocamo was adamant they were only letting residents know who had actually asked where there would be beds if they wanted to move across to the Tura or Merimbula facilities," he said.

"They are planning to move ahead with the meeting in November."

MP Kristy McBain said she was aware there had been another miscommunication at Roy Wotten Gardens and that it was understandably very distressing for residents and their loved ones.

"I have been in touch with RSL Lifecare management to express my concern about how this has occurred and to reiterate the importance of clear communication with residents who are no doubt feeling quite vulnerable," Ms McBain said.

"I've been assured by management that no decision has been made to close and they are still looking at options to keep the centre open. I understand management is planning a forum in November to discuss options. I support this step towards greater transparency and I hope to attend."

Ms Martin said there was a real burden for families in feeling they were unable to protect their loved ones in the situation.

"From my perspective there is a lot of underlying arrogance and indifference that comes from RSL Lifecare in Sydney, which seems to be about their bottom line," she said.

"It makes us really angry, but we can't show that to our parents as we have to protect and reassure them."